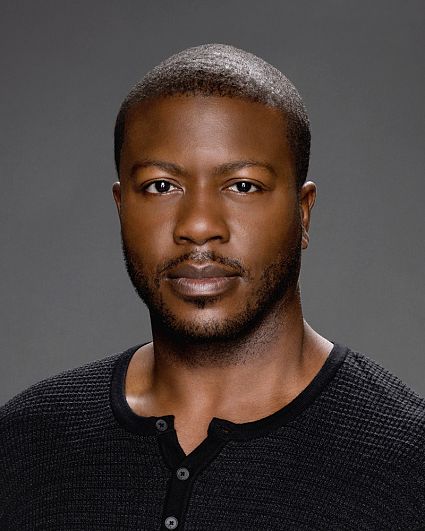 Prior to FBI: MOST WANTED, Hodge starred as a series regular on the Network drama series "Good
Sam." Additionally, he was a lead in the Amazon/Skydance feature "The Tomorrow War," opposite
Chris Pratt and J.K. Simmons, along with a prominent role in the HBO series "Winning Time: The Rise
of the Lakers Dynasty," which chronicled the 1980s Los Angeles Lakers, opposite Adrien Brody, Sally
Field and John C. Reilly.

Hodge was also a series regular on the military drama series "SIX." He has had recurring roles on
"Mayans M.C.," "For All Mankind," "Chicago Fire," "Secrets and Lies," and Bill Lawrence's "Cougar
Town," in which he played Busy Philipps' love interest. Additional TV credits include "Sleepy Hollow,"
"Rosewood," "Boston Public," and "Jack & Bobby."

Hodge appeared in the romantic comedy "If Not Now, When?" with Mekia Cox and had a supporting
role in the hit feature "Transformers: Bumblebee" with Hailee Steinfeld. He is recognized for his
pivotal lead role in the Universal/Blumhouse feature franchise "The Purge" and was the only actor to
appear in the first three films. He co-starred opposite James Caan in "The Good Neighbor" and had
a lead role in the horror feature "As Above, So Below." Additional film credits include the reboot of
"Red Dawn," opposite Chris Hemsworth and Josh Hutcherson, and the cult hit "All the Boys Love
Mandy Lane." Additionally, Hodge recently wrapped filming the independent feature "Parallel
Forests" (which he co-wrote and is a producer on) with his brother, Aldis Hodge.

Hodge is a volunteer with St. Jude's Children's Hospital and The Los Angeles Mission, a non-profit
organization that helps individuals and families gripped by addictions and homelessness.

In his free time, Hodge enjoys cooking and is an avid golfer. 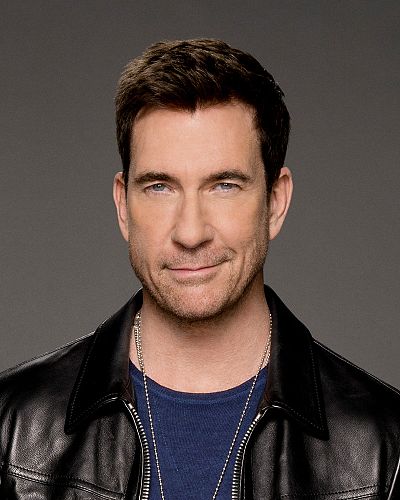