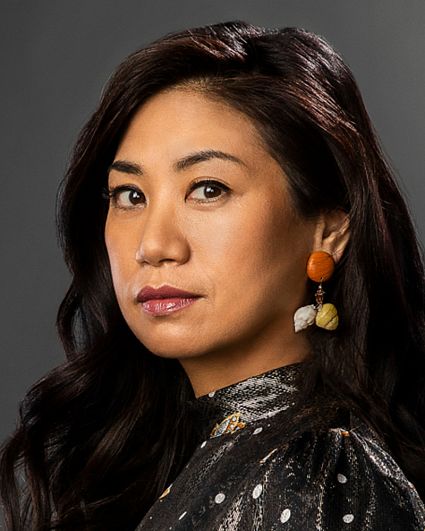 Liza Lapira is a film, television and theater actress who was most recently seen starring opposite Daniella Pineda and Alicia Witt in the Myriad Pictures feature film Modern Persuasion, which premiered at the 2020 Cannes Virtual Market. Lapira will next star in Dante Basco's independent feature The Fabulous Filipino Brothers.

Lapira's most recent television credits include Nancy Drew and Unbelievable, opposite Toni Collette and Merritt Weaver. Her additional television credits include the series Cooper Barrett's Guide to Surviving Life, Conan O'Brien and John Riggi's Super Fun Night, opposite Rebel Wilson, Don't Trust the B---- in Apartment 23, Traffic Light and starring roles in Battle Creek and 9JKL, on the Network. Lapira recurred in the series Dexter, Huff, Law & Order: SVU, ER, NCIS, on the Network, and Dollhouse.

On stage, Lapira starred in Steve Martin's Picasso at the Lapin Agile, at the Old Globe Theatre in San Diego, opposite Justin Long and Hal Linden.

Lapira was raised in Queens, N.Y. She is an avid supporter of LA's Best, which provides after school services to 28,000 children in 189 schools in the neighborhoods with the highest needs around Los Angeles. Also, she participates in the Children's Hospital Los Angeles Charity Triathlon each fall in Malibu. Currently, she is working with The Impact Theatre in Harlem, while living on the east coast.