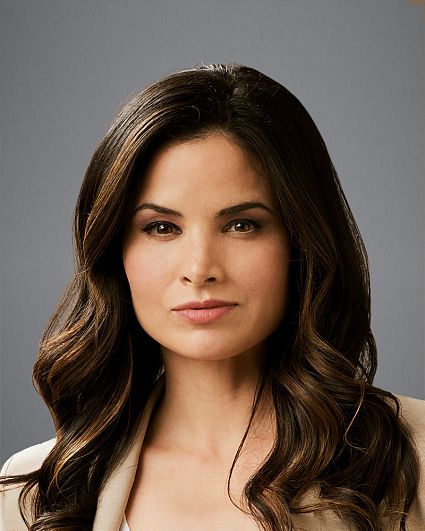 NCIS Special Agent Jessica Knight
Katrina Law
Biography
Katrina Law has become internationally known through the strong, diverse, and complex female characters she has brought to life on screen. Recently, she wrapped the lead in Crown Media’s A Family Through Christmas, segueing from her series lead in CBS’ award-winning action/drama series Hawaii Five-0. Previously, she starred for two seasons on Sony Crackle’s The Oath, alongside Sean Bean and Ryan Kwanten, and in the Independent features Apparition, directed by Quinn Saunders, and Death Valley, directed by T.J. Scott, as well as Zeroes directed by Charles Smith and Darkness Rising directed by Austin Reading. Also, she starred in a pivotal role as Danny Glover’s right-hand woman in the Independent feature Checkmate directed by Timothy Woodward Jr.

Law gained an extremely loyal global following for her recurring role as Nyssa Al Ghul, on The CW’s Arrow. She starred as the romantic lead in Hallmark’s Snow Bride directed by Bert Kish, which became one of Hallmark's highest-rated movies and led to her starring again for Hallmark in 12 Gifts of Christmas, directed by Peter Sullivan. She previously starred in the series Spartacus for Starz Network.

Growing up, Law was enthralled with all things pertaining to the arts and excelled in dance and theatre. She attended The Richard Stockton College of New Jersey where she received a B.A. in Theater. In addition to acting, she is the lead singer in a band called Soundboard  Fiction, is a Black Belt in Tae Kwon Do, has 30 years of dance training, and is trained in combat weapons by Taran Tactical. She is Taiwanese, Italian, and German. Law supports a variety of  charities, including Kitt Crusaders, Children’s Miracle Network, Variety Children’s Charity, BuildOn and The International Rescue Committee.

Born in Philadelphia and raised in South Jersey, she currently resides in Los Angeles with her husband, Keith, and daughter, Kinley. Her birthday is Sept. 30. 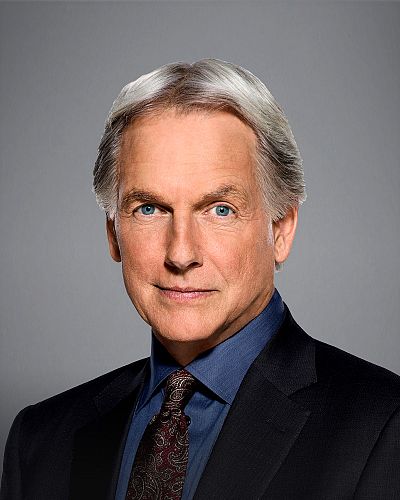