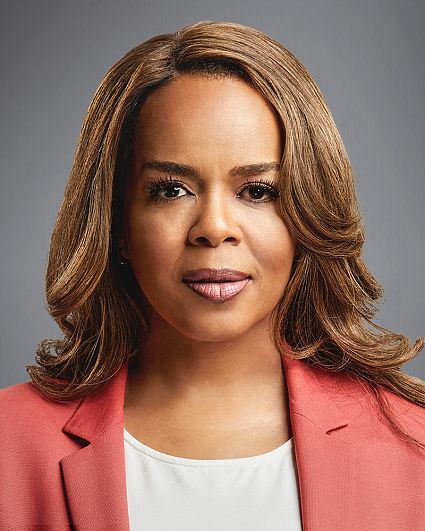 Newsome was born and raised in Chicago. Four months after moving to New York, she was cast in Lincoln Center’s Tony Award-winning “Carousel.” She then performed in several Off-Broadway and regional productions, before making her big screen debut opposite Dolly Parton in the romantic comedy “Straight Talk.”

Newsome co-starred alongside Angie Harmon in the police drama “Women’s Murder Club.” She has made numerous guest star appearances on notable television series, most recently an emotional arc on the popular Dick Wolf franchise’s “Chicago Med” and Bochco’s “City of Angels,” with Viola Davis and Gabriel Union. Other television credits include “Suits,” “Transparent,” “Pretty Little Liars,” “NCIS,” on the Network, “Suburgatory” and “How to Get Away with Murder,” opposite Viola Davis.

On the big screen, Newsome appeared in “Guess Who” opposite Bernie Mac and Ashton Kutcher, “Little Miss Sunshine,” “Things We Lost in the Fire,” “Black or White” and “Reign Over Me” alongside Don Cheadle, Adam Sandler and Jada Pinkett Smith.

Newsome attended Webster University in St. Louis, Missouri and earned her degree in Musical Theatre. She is trilingual, speaking English, French and Italian, and enjoys riding horses. Currently, she resides in Los Angeles. Follow her on Twitter @mepaulanewsome and Instagram @therealpaulanewsome. 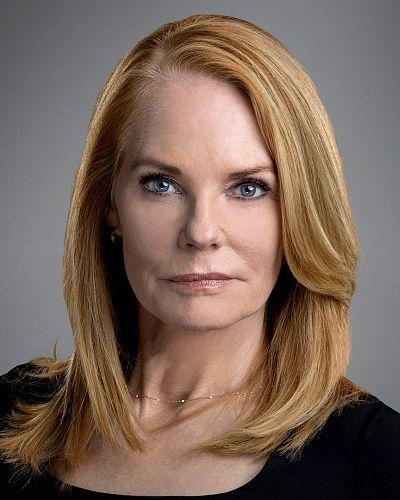 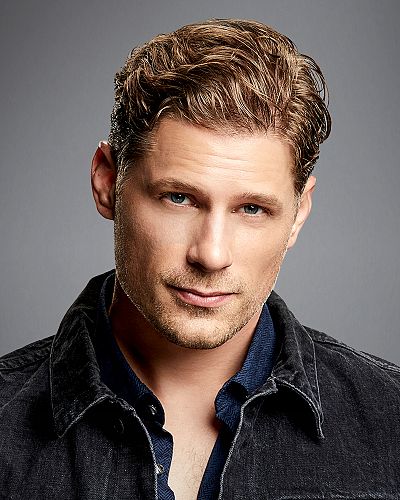 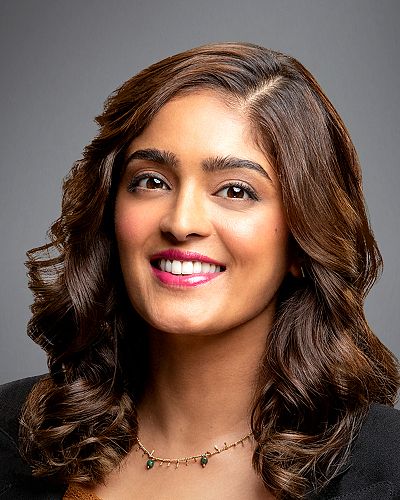 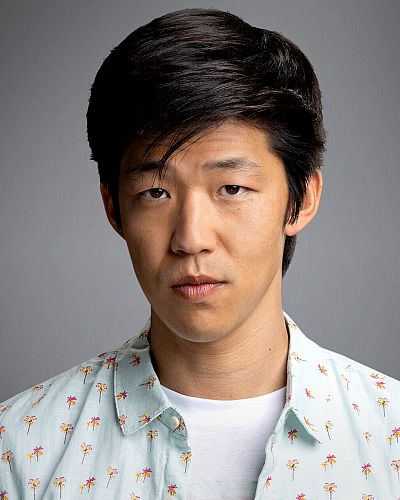 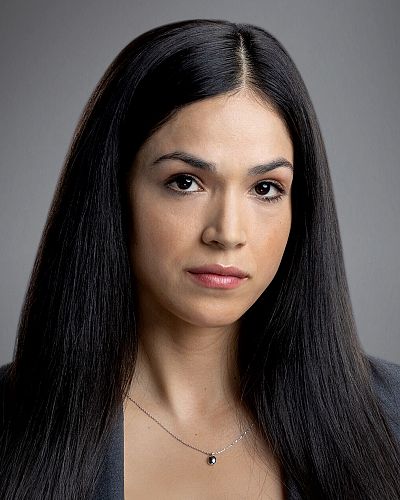 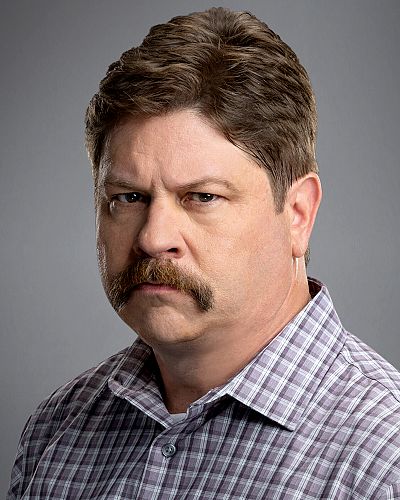