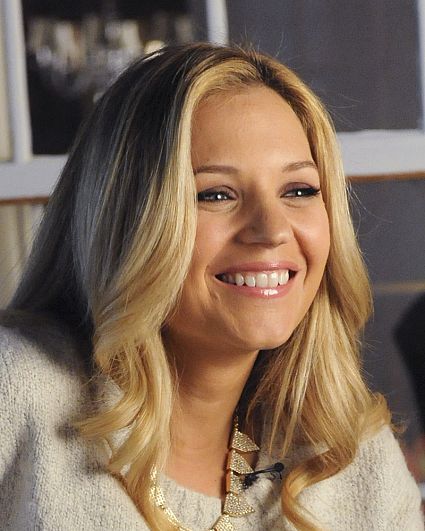 Eddie Janko
Vanessa Ray
Biography
Vanessa Ray is best known for her role of “CeCe” in “Pretty Little Liars.” Her additional television credits include Patrick Adam’s girlfriend in “Suits” and recurring roles in “Damages” and “Girls.” She has also appeared in numerous independent films.

On the stage, Ray starred in “Hair” on Broadway, was in the national tour of “Spelling Bee,” and played “Nemo” in the original cast of “Finding Nemo: The Musical.”

Currently, she resides between New York and Los Angeles. Her birthday is Nov. 2. Follow her on Twitter at @vrayskull.